Photo: Joanna Ebenstein
About the museum

Museum Vrolik or Museum Vrolikianum was the name chosen by Gerard Vrolik (1775-1859) and his son Willem (1801-1863) for their private collection of anatomical preparations. Both Gerard and Willem were professors of anatomy in Amsterdam. Their Museum Vrolikianum  was kept in their canal-side home. The collection consisted of normal anatomy preparations of humans and animals, but included pathological anatomy and specimens of congenital defects as well.

In addition, father and son acquired a collection of skulls and other skeletal material of colonial origin. They believed in the existence of distinct human races, each of which supposedly had its own physical and mental characteristics. We now consider these conceptions to be stereotypical and racist. This part of the collection is not on display. For more information, please read our statement on human remains.

After Willem Vrolik’s death, the collection was bought by a group of rich citizens of Amsterdam. They gave it to the Amsterdam Athenaeum Illustre, the precursor to Amsterdam University. 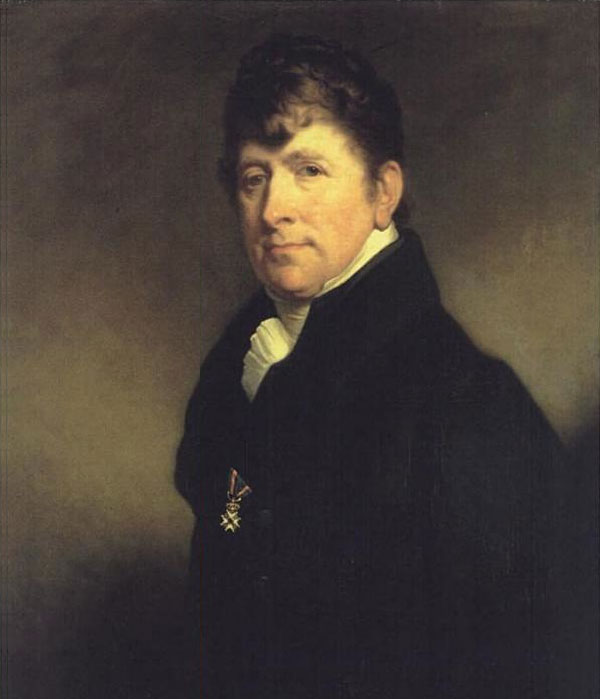 After Gerard and Willem Vrolik, several professors of anatomy at what is now Amsterdam University have made important contributions to the collection. They each had different interests and concerned themselves with various fields of research, which is reflected in the specific anatomical preparations and specimens that they acquired or had made during their appointment. Despite the fact that the collection was expanded considerably by different anatomists, the name Museum Vrolik was kept in use.

Since 1984, Museum Vrolik has been located in the AMC (now part of the Amsterdam UMC). Before this time, the museum has seen different locations throughout Amsterdam.

Would you like to learn more about the people, places and techniques that have played an important part in the history of Museum Vrolik? Navigate to various pages dedicated to these topics below. 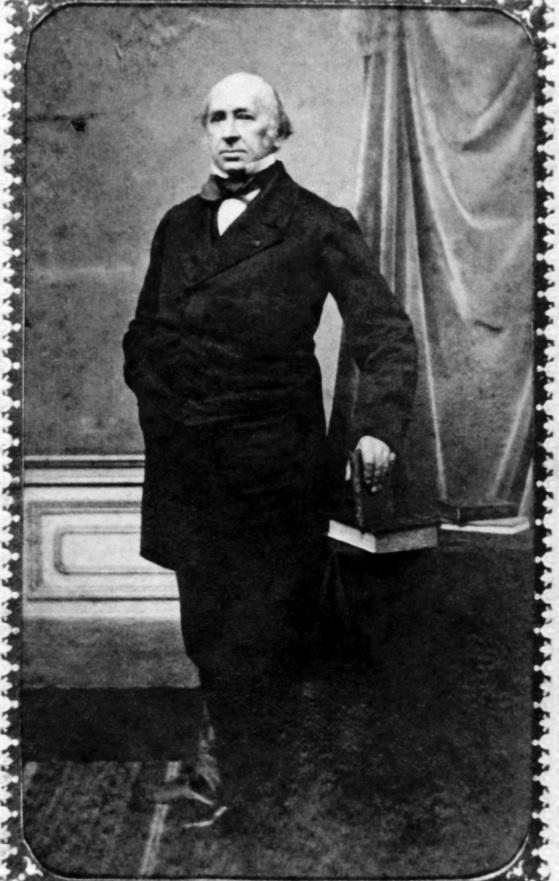 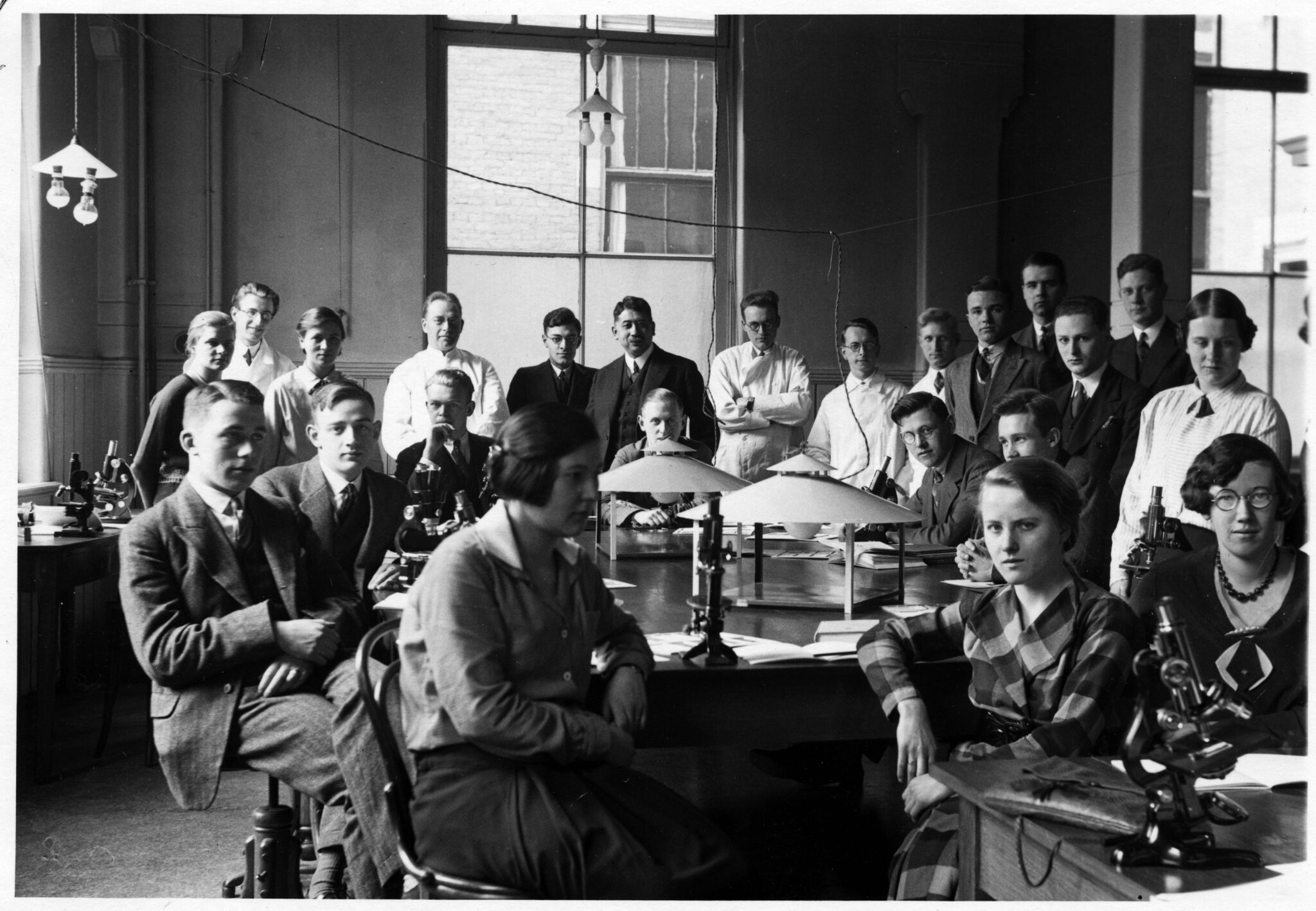 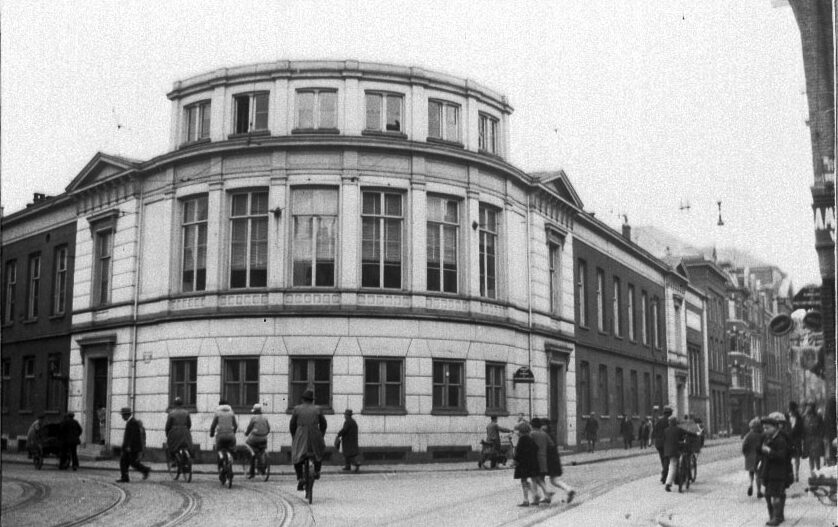 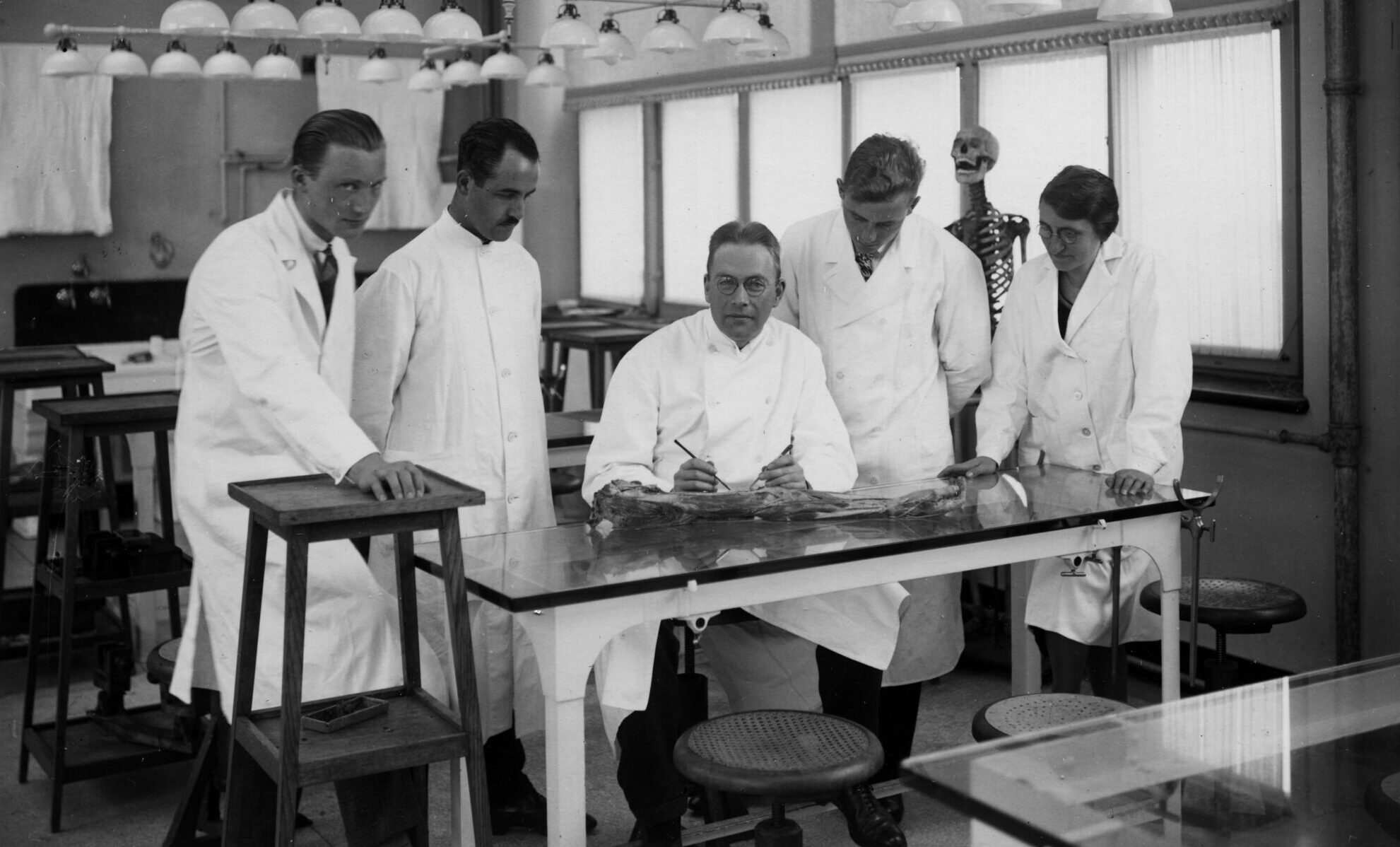 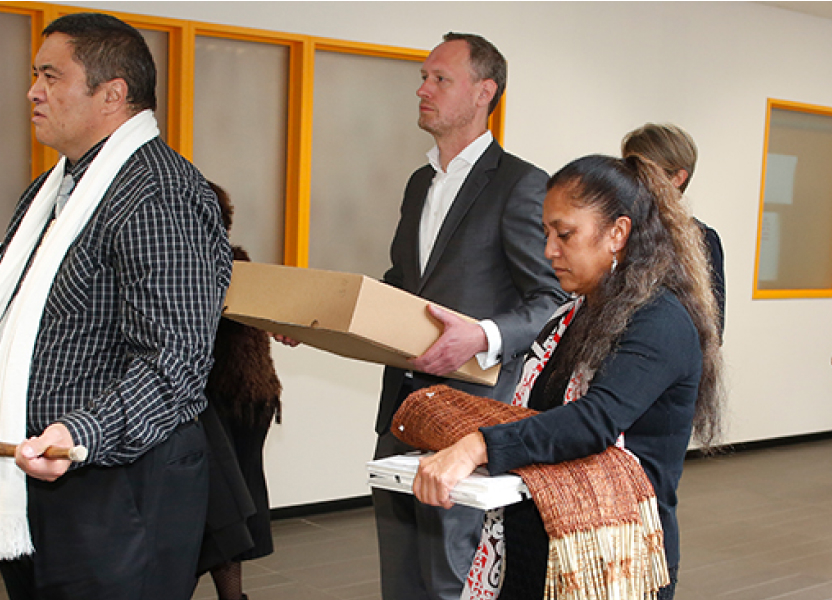 Amsterdam UMC returns the remains of Māori to the country of origin.
Read more